Written by Apartment Specialists on April 15, 2020. Posted in SOLD PROPERTY, This is a Property. 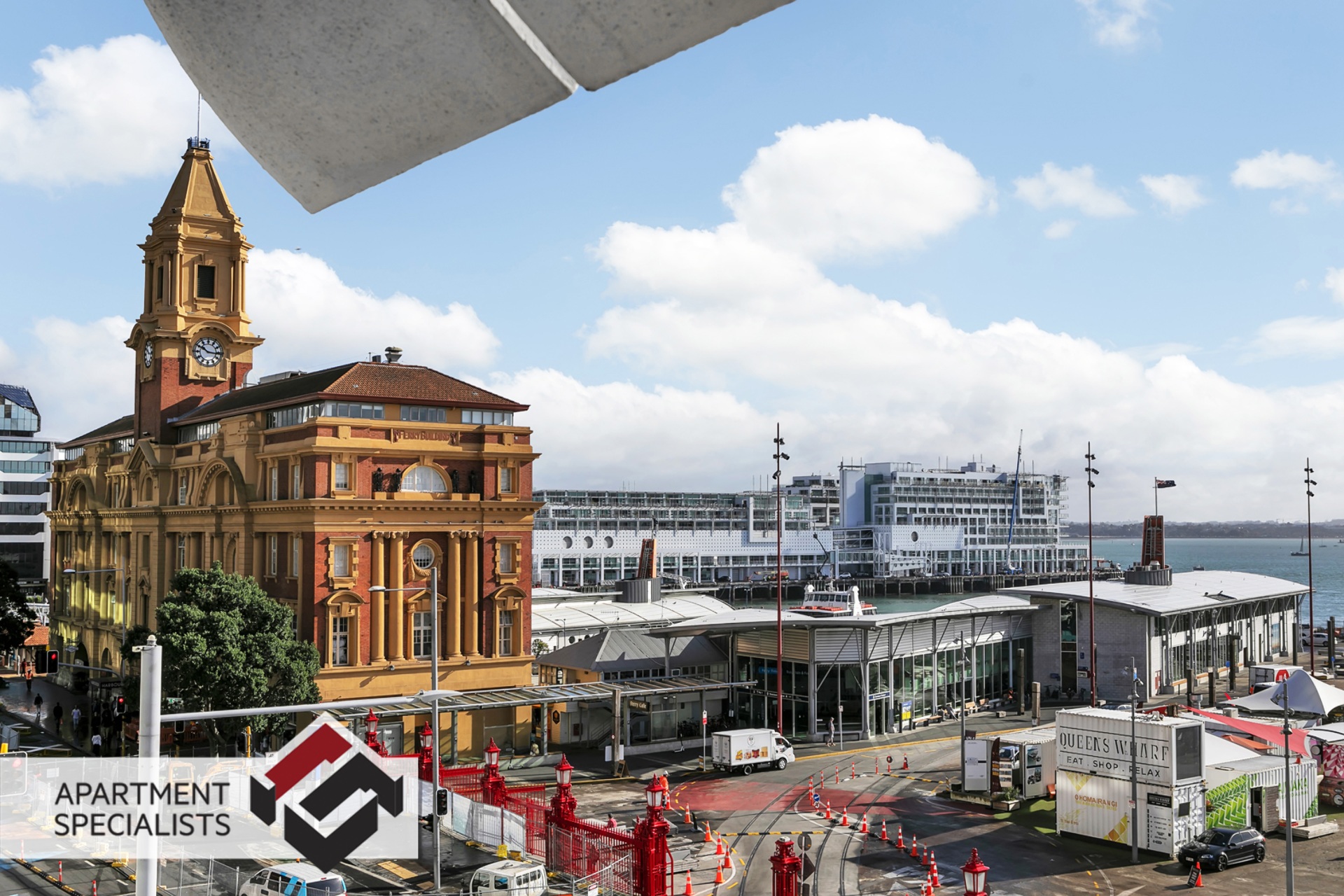 This Auckland apartment is located in the highly sought after 148 Quay Street complex - Quay Regency, the closest freehold building to the water.

This large 74m2, 2 bedroom apartment is situated on the north side of the Quay Regency building, providing the living area and the bedroom with unparalleled views of the Waitemata Harbour.

This apartment complex at 148 Quay Street was originally NZ customs. Because it was a government building, it was built to an extremely high standard, which adds to its reputation as one of Auckland’s premier buildings.

With the Britomart Train Station and Ferry Terminal just across the street, at Quay Regency you are set up for the ultimate lock and leave lifestyle. Surrounded by some of the very best restaurants, cafes and designer stores Auckland City has to offer.

Coupled with millions being spent on new Auckland developments just about everywhere you look, future capital gain is a sure thing.

These apartments do not come up often, my advice would be to act quickly. 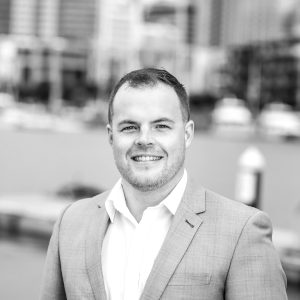 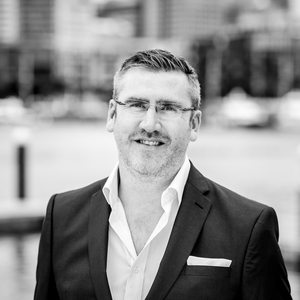 Disclaimer: Apartment Specialist are often asked to give information as to the area or dimensions of properties, including rooms, decks and patios. Apartment Specialists sources such information from third party sources (for example Council records, building management records) and passes this on; unfortunately it is not uncommon for such information to be inaccurate. If exact and accurate sizes or dimensions is an important factor in your decision then you as Purchaser must make your own independent enquiry from your own chosen expert (for example a registered valuer).

Whats your apartment worth?